Why is women’s beach volleyball clothing sexy and men’s not?

Beach volleyball is the sport with highest TV viewing figures when it comes to the Olympics. Some people attribute this fact to the party atmosphere and a certain sex appeal of beach volleyball, especially when it comes to the women’s competition. A question that usually comes up is regarding the contrast in uniforms between men and women. At the 2012 London Olympics, a certain Boris Johnson – yes, we are talking about the current British prime minister – commented on the women’s beach volleyball competition:

“As I write these words there are semi-naked women playing beach volleyball in the middle of the Horse Guards Parade immortalised by Canaletto. They are glistening like wet otters and the water is plashing off the brims of the spectators’ sou’westers. The whole thing is magnificent and bonkers.”

The answer is not the uniform guidelines from the Federation of International Volleyball (FIVB). Actually, the uniform guidelines for women changed in 2012. Before, women were required to wear bikinis when they competed. Today, they are allowed to wear bikinis, one pieces, long-sleeved options, short-sleeved options, as well as tank tops and shorts. At the 2016 Olympics, a women’s team from Egypt was playing in long pants and sleeves. 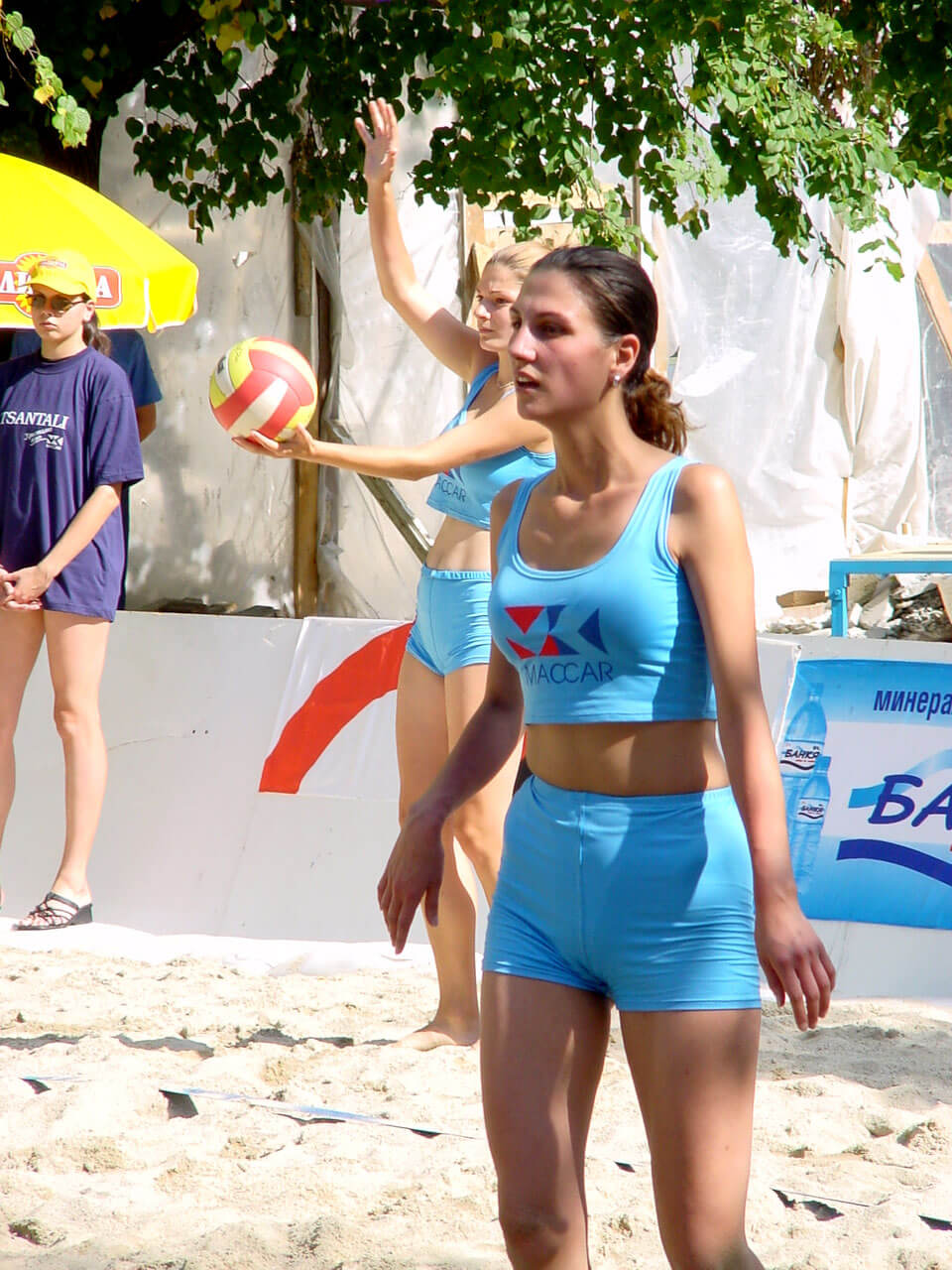 “The FIVB maintains a strong emphasis on the production of beach volleyball uniforms and accessories to help athletes enhance their performance, as well as to ensure an attractive and coherent look at all FIVB events and giving branding opportunities to the promoters. Women athletes must wear bikini bottoms that are […] a close fit and be cut on an upward angle toward the top of the leg. The women’s tops must fit closely the body as well.”

Although there are some guidelines, women athletes are not required to wear bikinis. Thus female players are not exploited for their bodies by official uniform guidelines. They actually want to wear bikinis. Most female players still prefer to wear a bikini because they choose to do so. For them it is just their uniform and it is the most convenient one when it is hot weather. Playing in heat and sand, it is just their preferred option.

Another story is the media coverage that is sometimes sexist. We will cover this topic within our Olympic blog post series going forward to the Tokyo 2020 Olympics. 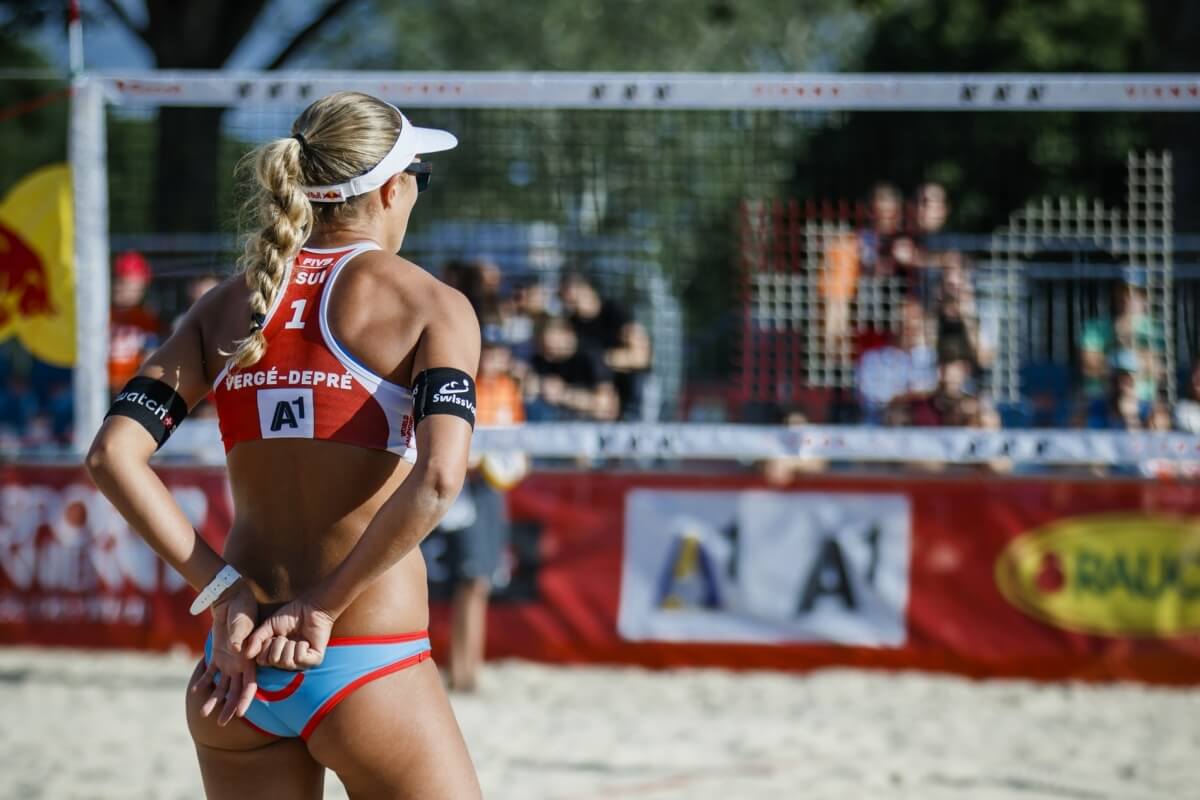