Tri and Trevor pull it off at Long Beach

They were in the zone. They felt the energy. They did it! Tri Bourne and Trevor Crabb claimed the last title of the 2020 AVP season by beating oldies Phil Dalhausser and Nick Lucena in the final of the Porsche Cup. Though losing the final, Dalhausser/Lucena won the overall three-event AVP Champions Cup Series after claiming the two previous event titles.

The final was a three-set thriller. After both teams won a set, the Hawaiians had the better end on their side in the tie-break. With a great defensive play in the freeze at 14:12, Tri Bourne put himself in position for the final kill (21:17, 15:21, 15:12). Throughout the event the world championship semifinalists had shown their absolute determination to win the title. And they had worked on their setting which had brought them in trouble in the previous events. They especially fired up in the quarterfinals where Tri and Trevor took down number-two seeds Jake Gibb and Trevor’s brother Taylor Crabb. The brothers’ duel had been fueled the weekend before when Taylor denied a rivalry between the two and claimed to always beat Trevor.

It is the first AVP title for the Hawaiian boyhood friends as a team. In 2019, Trevor Crabb had teamed up with Reid Priddy for the Manhattan Beach event to win his first AVP title. At the time Tri was out due to a broken hand. Before Tri and Trevor teamed up, Tri Bourne had been sidelined for about two years due to an auto-immune disease. Tri after the Long Beach final:

“For me it was just efficiency. A few people told me to relax. I learned it and finally we prevailed! In these two years of adversity, I have learned so much and here we are!” 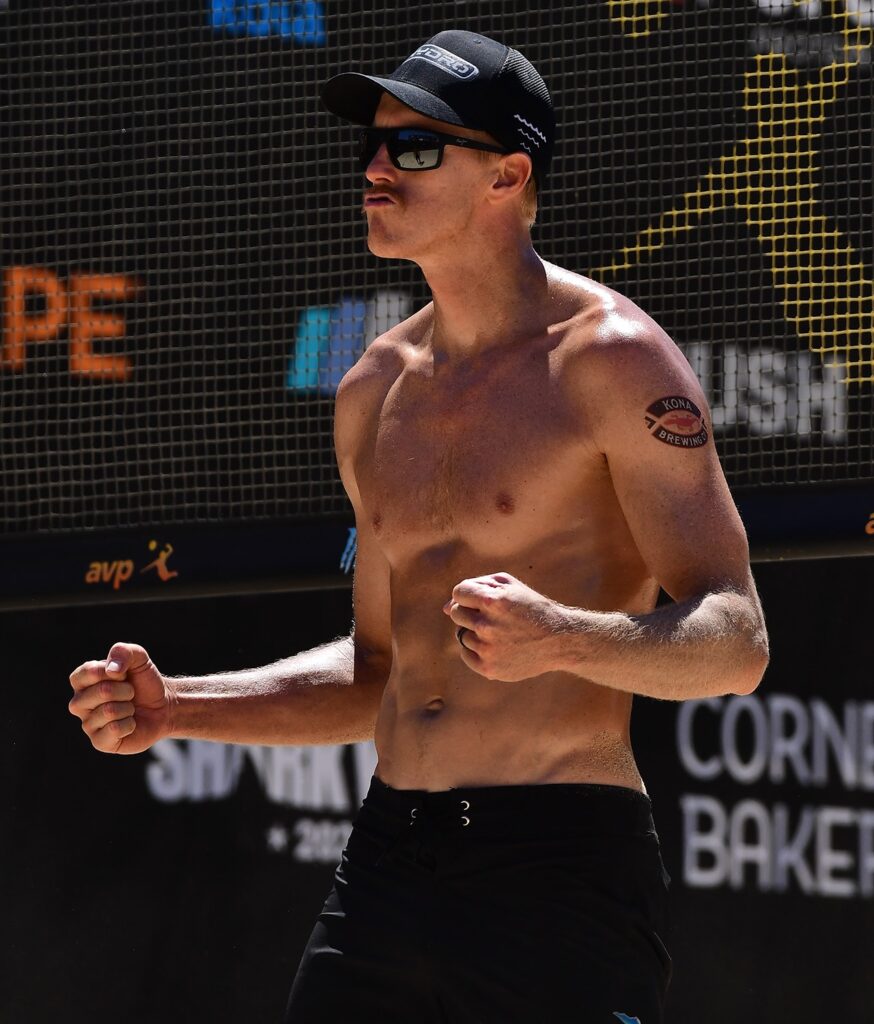