Hurry up beach volleyball from Poland

They are one of the most fun teams to watch. They created a new style of beach volleyball. And most teams try to avoid them on the court. Piotr Kantor and Bartosz Losiak once met in school in Poland and have been playing together for more than 10 years. Since they started at the beach in 2009, they claimed several under-age World and European Championship titles, participated in the Rio 2016 Olympics and won tons of medals at the FIVB World Tour. They claimed silver at the Gstaad 2017 Major and gold at last season’s 4-star in Warsaw in front of their home crowd. 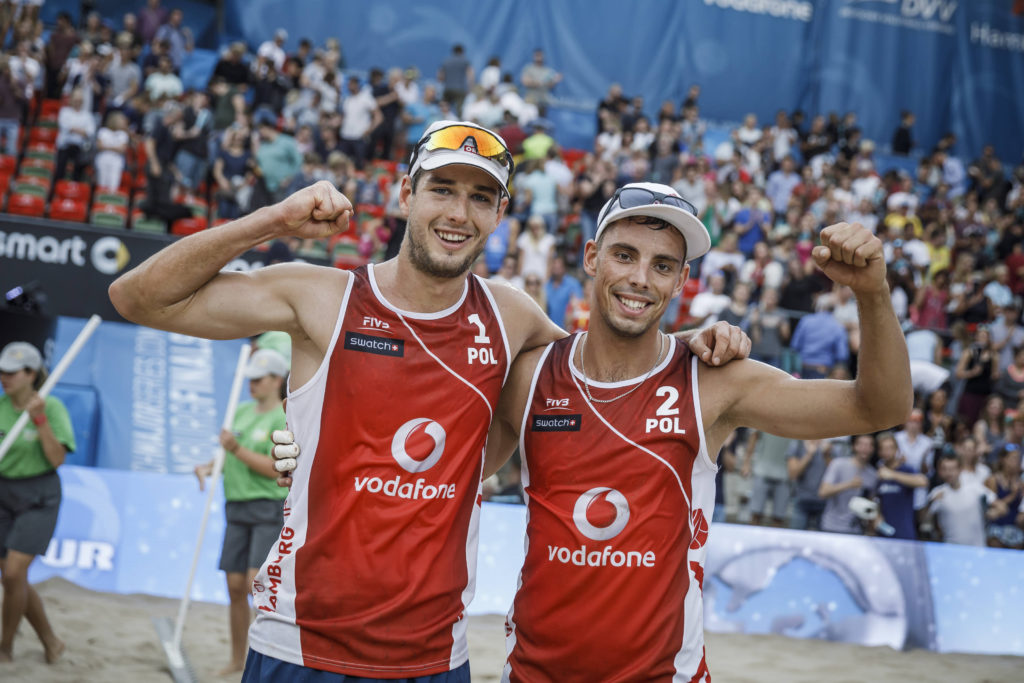 Geting started at the beach just for fun

Piotr Kantor has played both indoor and beach volleyball. And he got started at the beach rather for having fun in summer time:

“As a kid – in summer you need to do something. I was just playing beach volleyball. I just liked to spend time in an intense way.”

But he thinks that playing beach volleyball at top level is more than just fun, it requires determination, especially at the beach.

“Definitely you have to work hard. There are only two of you, no one will replace you in the court. You have to be the best in every element.”

Playing hurry up volleyball is their unique style

Piotr and Bartosz are widely known for their specific way of playing beach volleyball. It is sometimes referred to as “hurry up” beach volleyball with indoor elements and quick, precise handsets spanning the whole court. Never knowing what comes next, especially blockers are usually in trouble when trying to read the Poles’ game. 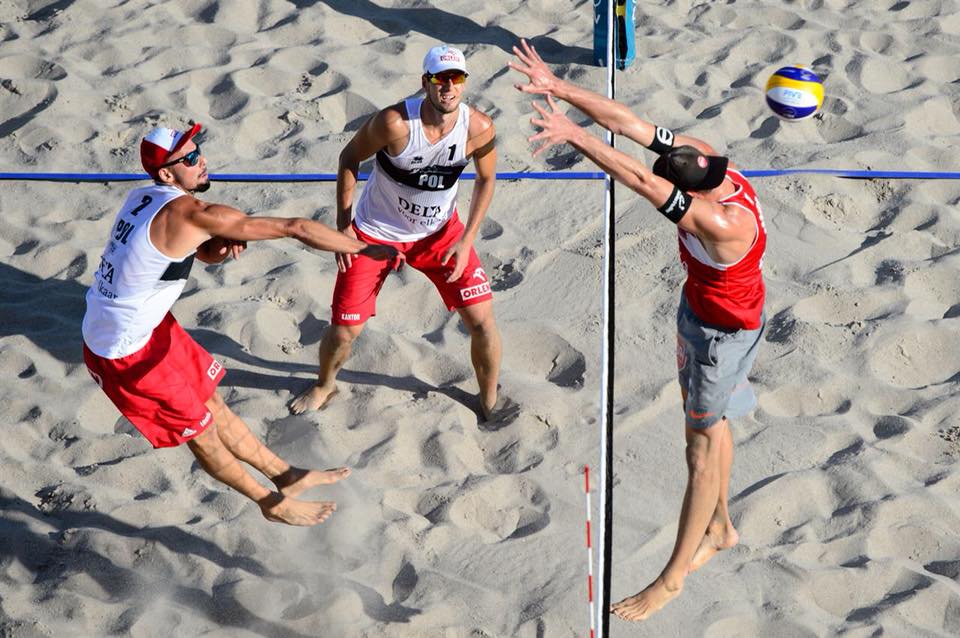 People often wonder how they came up with this fast-paced play. You might think that it is a reaction to other top teams getting taller and taller. But Piotr is convinced the answer rather lies within their own play.

“It just came to us by itself. Also, we were looking for efficient and unconventional plays matching our style of game. But you need to be careful and use it wisely. It depends against whom you play.”

Polish volleyball has a lot of talent

In order to stay at the top, Piotr is working on all elements of the game, such as technique, mental and consistency. He thinks one has to train every element throughout his career to belong to the best. And that is probably why Polish volleyball is actually doing so well in indoor and at the beach. Last year, their compatriots Grzegorz Fijalek and Michal Bryl appeared in several Major finals and the Polish men’s volleyball team claimed their second consecutive World Championship title.

“It is because of our training program in Poland. Kids start playing really early and after indoor volleyball, they usually change to the beach.” 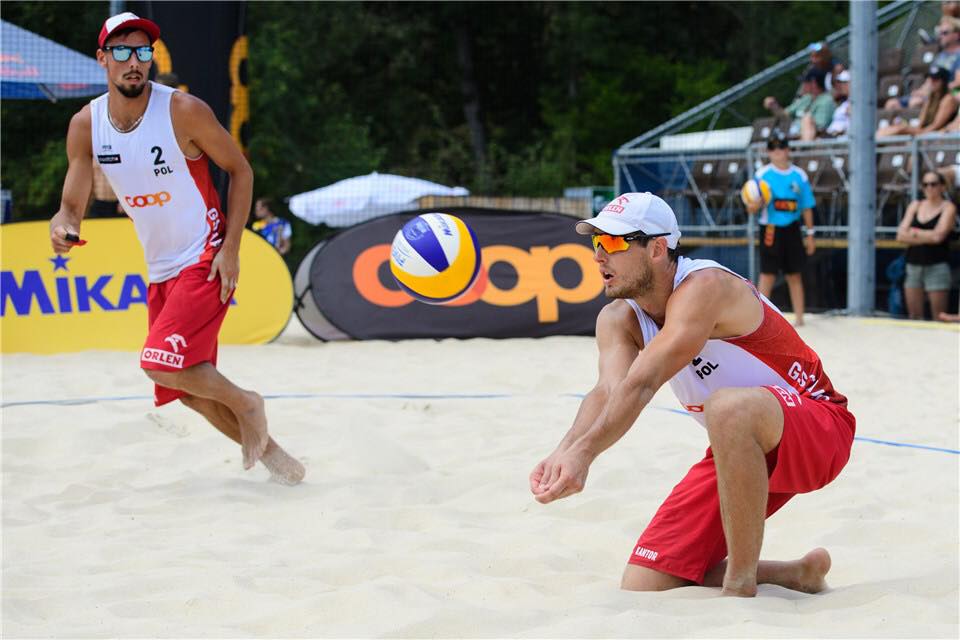 For the current season, Piotr and Bartosz have the World and European Championships on their mind. Finishing 5th in Vienna 2017, the upcoming World Championships in Hamburg end of June are the next big goal they are going to tackle. As a next step on their way to Hamburg, they will also compete at the FIVB 4-star in Doha (Qatar).