and the Czech approach to success

If you search for “Marketa Slukova” in a search engine, you will most probably stumble upon several nice videos, most of them referring to Marketa’s looks. If you stop your search and don’t keep on digging, you might oversee the fact that Marketa Slukova is the most successful beach volleyball player in Czech history. Marketa won several FIVB gold medals (Prague Open 2014, Berlin Grand Slam 2014, Antalya Open 2015) and ranked 5th place at the 2012 Summer Olympics in London. She was named the FIVB World Tour Top Rookie in 2010. How can one excel in a country that is not necessarily known for its long beach volleyball tradition? Marketa originally got started with gymnastics when she was 4 years old. It helped her in building major basic skills of body movement, agility, self discipline and commitment. At the age of 10, she started with volleyball classes and played indoor until she moved to the beach with 18.

“I really enjoyed the space for self-realization and partial individualism that comes with beach volleyball.” 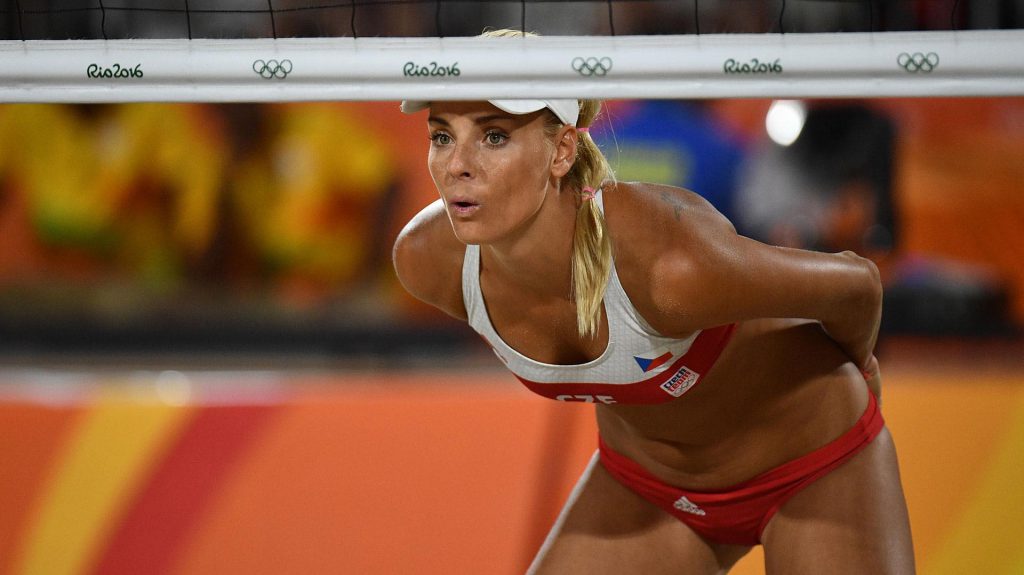 A short teammate list as one key to success

Since moving to the beach, she has been competing at top level for many years. During this period, Marketa has been quite consistent in terms of teammates. She has been playing with Kristýna Kolocová for more than 10 years before teaming up with Barbora Hermannova in 2015. Compared to other players (e.g. from the U.S. or Brazil), Marketa isn’t changing teammates each and every year.

“My ‘teammate list’ is pretty short. I think having one partner for longer than a season has many pros. Every team needs time to develop a unity, a bond between the players, to get to know each other, to grow and develop to its potential. These things definitely take some time and you can’t expect to be on the top of your game after one season. Therefore, I’m definitely a bigger fan of long term partnerships.”

Only if you both partners feel right away that it is not a good match, you should move on quickly.

A beach volleyball vision instead of goals

This approach is obviously one element of her greater vision. In contrast to that, Marketa is somewhat vague when it comes to specific goals she is striving for. She emphasizes the hard work and lengthy process of qualification rounds after teaming up with Barbora. Being more stable in their performance now, they are ready to follow their vision of beach volleyball:

“Our team vision is to develop and master a certain game style which we all agreed on playing. We know we can play great volleyball and if everything goes right, we can fight for medals on the highest ranked tournament. We have proven that already, now we are trying to get in to this optimal state as often as possible.” 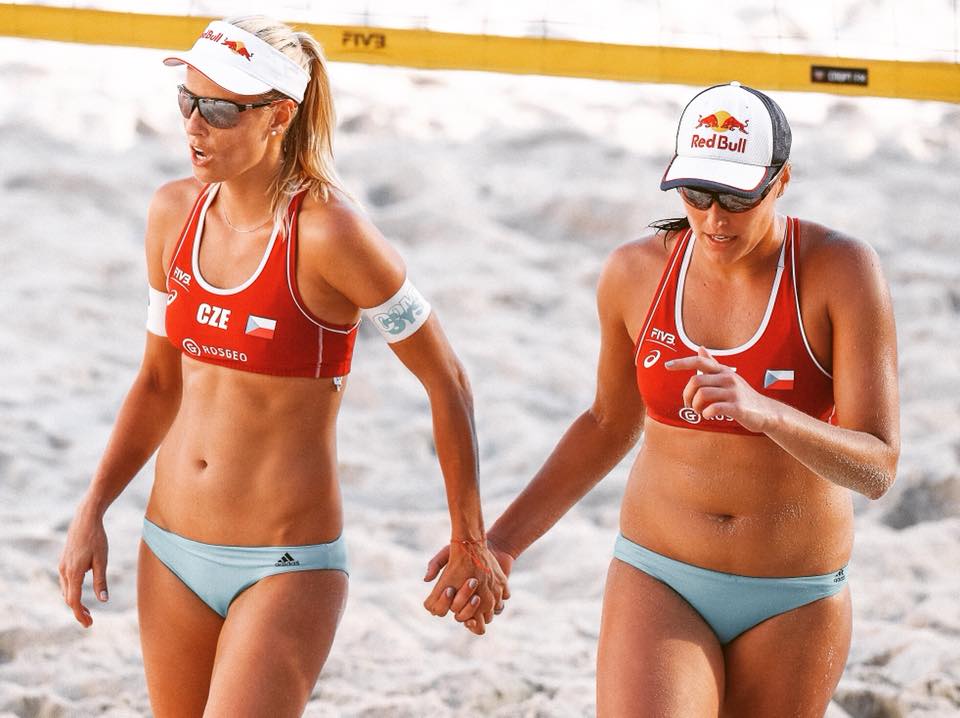 On their way to making success more consistent, they participated at the Huntington Beach event beginning of May. The event was organized in cooperation between AVP and FIVB with the so-called “double-elimination system” which eliminates a team only after losing twice.

“I like the idea of joint AVP and FIVB events. You get to play many games, teams you normally don’t get a chance to compete against. I would prefer a pool play system and then only play offs instead of the double elimination bracket. The tournament gets really long and once you lose one of your first games, the format drains you out. Before you fight your way back to the quarterfinals, you are truly exhausted.”

Outside of the court, Marketa loves playing classic piano pieces. Her favorites are Polish composer Frédéric Chopin and Ludwig van Beethoven as well as their modern versions from The Piano Guys. In contrast to knowing very well her great beach volleyball skills, she is very humble regarding her piano skills:

“I consider classic music to be very relaxing. At home I occasionally practice but my dogs mostly leave the room immediately so I guess I have still some room to improve.”

Marketa will be playing at the FIVB 4-star in Ostrava (Czech Republic) this week. If you want to find out more about her schedule for this season, go to Marketa’s and Barbora’s team page.