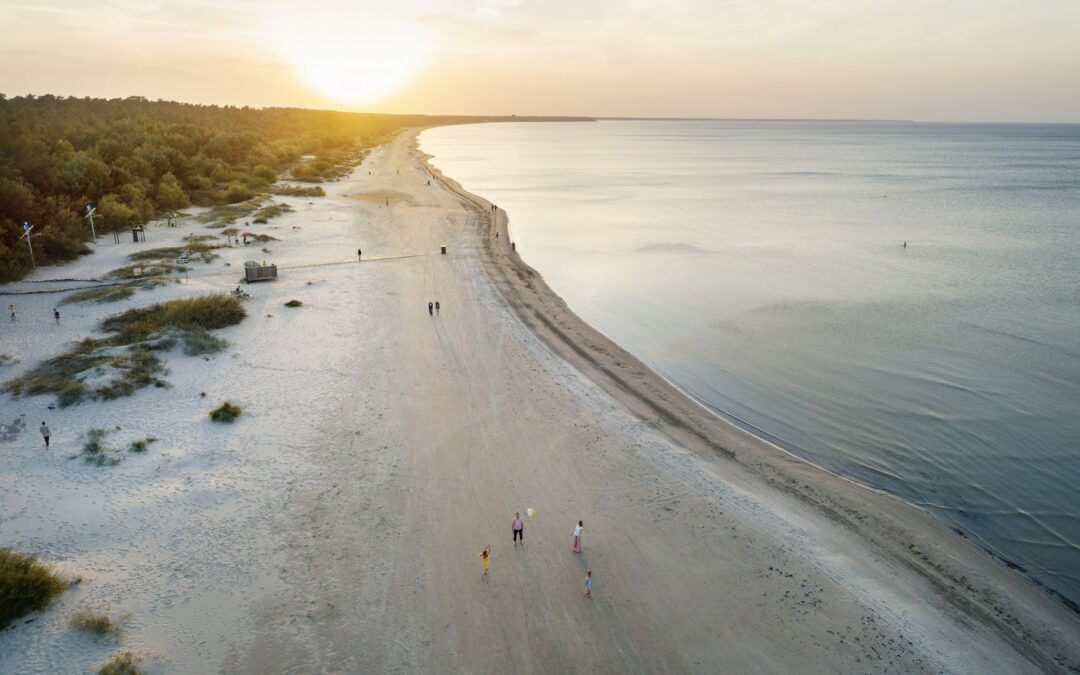 This week’s CEV European Championships will be hosted by Jurmala, a lovely seaside resort in Latvia. We digged a bit deeper to find out more about Jurmala, the heart of Latvian beach volleyball…

Jurmala is the largest resort town on the coast of the Baltic Sea with an advantageous geographical location – just over ten kilometers from the center of Riga, the capital of Latvia. The presence of the sea, 24 kilometers of white sandy beach and romantic wooden architecture give the city an inimitable aura.

Jurmala has a long history of major beach volleyball events

In 1996, the first European under-age tournament was held in Jurmala in the U-20 group. Since 2014, high-ranking European competitions are also being hosted in Jurmala. It began with a satellite tournament of the European Volleyball Confederation (CEV). In 2015, a CEV Masters event for the men followed and in 2016, Jurmala was upgraded to a double-gender CEV Masters. In the following year, the European Championships were hosted in Jurmala. Local heroes Alexander Samoilovs and Janis Smedins won the silver medal. In 2018, the European Under-22 championships took place in Jurmala, where Latvians Mikhail Samoilovs and Kristaps Smits claimed the title on the men’s side and Tina Graudina and Anastasia Kravčenoka finished in second place in the women’s competition. In 2019, Jurmala hosted an FIVB 3-star event in which Alexander Samoilovs triumphed along with Janis Smedins.

Jurmala has spread beach volleyball across the entire country

These successfully organized events make Jurmala the centre of Latvian beach volleyball. It is a unique event location with a natural beach instead of an artificially created beach volleyball court. Jurmala is located between a river and the sea, and a large part of its territory is covered by forests. 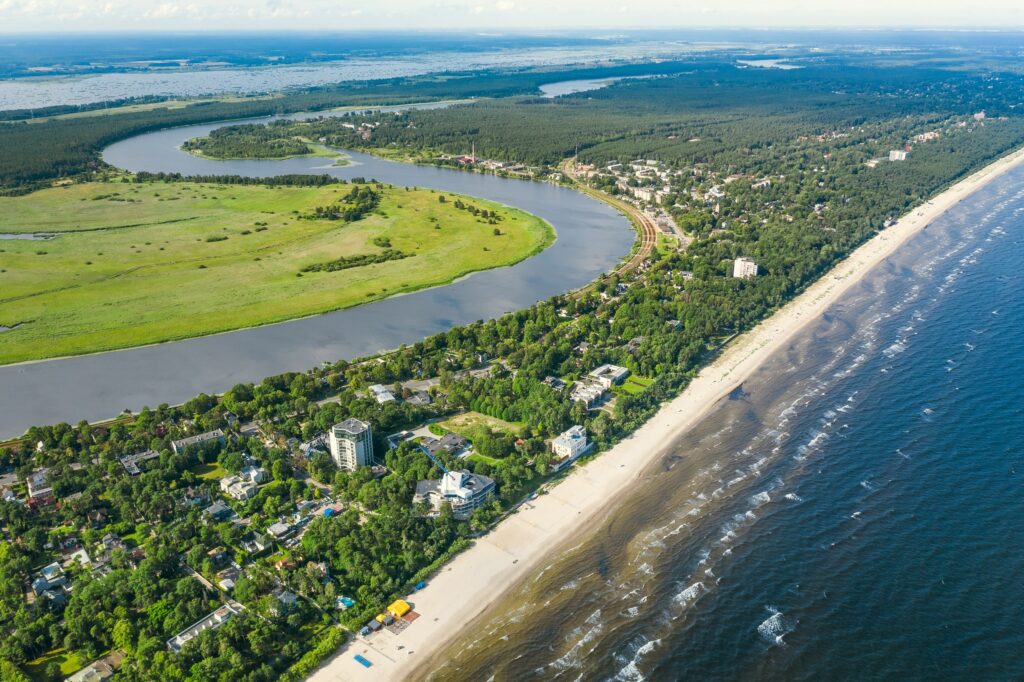 Jurmala is located between a river and the baltic sea

Latvian top players such as reigning European champion Tina Graudina and the Samoilovs brothers have started their careers on the sands of Jurmala. Due to their succesess, beach volleyball has gained popularity in the entire country.

After organizing the European Championships in 2017, Jurmala won the title of European sport city. And this week, Jurmala is looking forward to the 2020 edition of the EuroBeachVolley that kicks off at Majori Beach tomorrow.