Kira Walkenhorst (28) is going to end her beach volleyball career for health reasons. With her partner Laura Ludwig (32) she had dominated women’s beach volleyball in recent years. After winning the Olympic gold medal in Rio 2016, they did also win the World Championships in Vienna and the World Tour Finals in 2017.

Walkenhorst has been struggling with back, hip and shoulder problems for many years. After skipping the 2018 season, Walkenhorst/Ludwig had planned to return to the international beach volleyball scene this February. Laura Ludwig had given birth last year but has been working on her comeback in the past months. Due to Walkenhorst’s ongoing health problems, they had to postpone their return last December. Now Walkenhorst announced:

“This decision was by far the toughest of my career. I was looking forward to reuniting with Laura all year long, then having to cancel her just before the start of the Olympic qualifying session hits me hard… I would like nothing better than to continue with Laura and my great team where we left off in 2017… Perhaps I have pushed the warning signals of my body in the last few years too much into the background, at least my body allows me no more competitive sports.”

Walkenhorst’s career end will severely endanger Laura Ludwig’s goal to defend her Olympic gold medal at the Tokyo 2020 games. Ludwig’s new partner will be former indoor national player Margareta Kozuch (32) who had partnered up with Karla Borger in the last season. Kozuch had already announced that she and Karla Borger go separate ways: 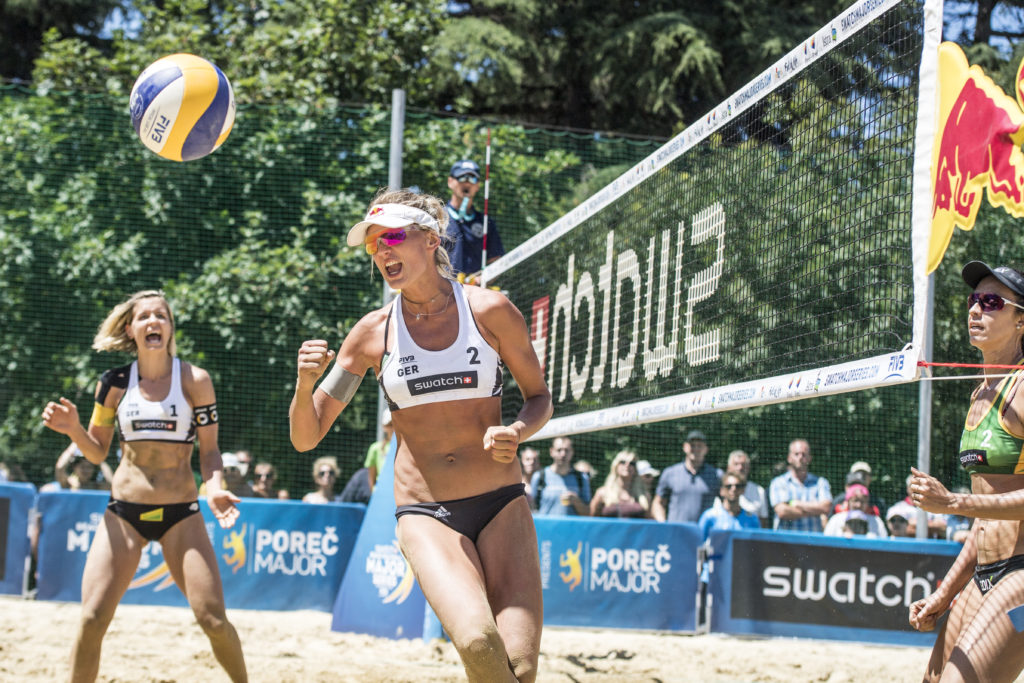 “Maggie has everything you need, she’s incredibly athletic, she has an insane ball control, she’s a real fighter, she’s ready to invest a lot and she wants to go full throttle with our team, and we’re all looking forward to our project.”

The new team will be coached by Jurgen Wagner who coached Ludwig and Walkenhorst to Olympic gold in 2016. On their way to prepare for the 2019 World Championships on home turf in Hamburg, their first competition as a new team could be the FIVB 4-star in Xiamen (China) in April.