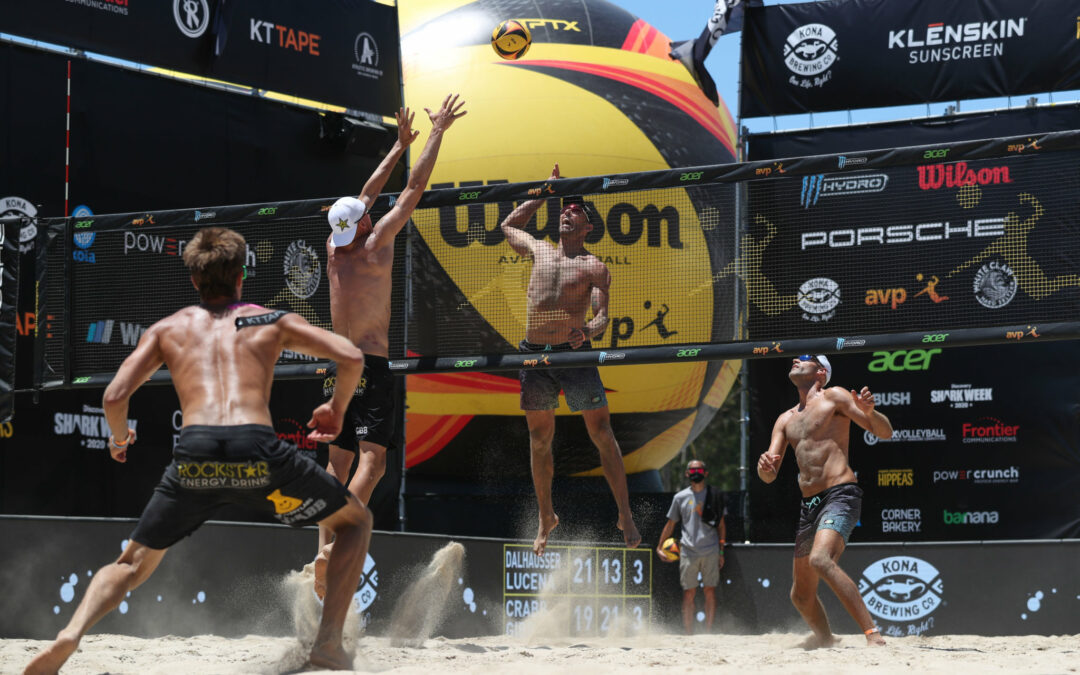 The Wilson Cup is the second event of the AVP Champions Cup Series. The three-event series started last weekend with the top seeds claiming the title in convincing fashion. On the men’s side, US oldies Phil Dalhausser and Nick Luncena claimed their win after beating Jake Gibb and Taylor Crabb in a nail-biting three set fight (21:19, 13:21, 15:13). After a total of 14 clashes the two teams are now tied at 7:7. In the women’s competiton, A-Team Alix Klineman and April Ross defeated beach volleyball gypsy Brandie Wilkerson and Sara Hughes in the final.

Just right at the same day when the Tokyo 2020 Olympics were supposed to start, the AVP Wilson Cup brings back professional beach volleyball in the United States. The event at Long Beach in California will be made up of 8 main draw teams for both men and women. There are 6 auto entry teams based on previous performance and 2 teams emerging from the Qualifiers on Friday. Total prize purse is US$ 200.000.

The men’s main draw will feature the same teams as last weekend. New blood might be coming from Friday’s qualifiers where Bill Kolinske is now teaming up with Mark Burik after Sean Rosenthal had to withdraw due to injury. The newly formed team did obviously have a rough time to get some practice since beach volleyball is still prohibited in most places in California.

Traci Callahan and Crissy Jones will directly go into the women’s main draw being seeded number 6. They are pushing Emily Day and Lauren Fendrick into the qualifiers after beating the exact same team last weekend and finishing fifth.  A new team in the qualifier will be Jace Pardon and Emily Hartong. Hartong who usually plays with Geena Urango is replacing Karissa Cook who also had to withdraw due to injury.

As for last weekend’s Monster Hydro Cup, no fans can attend the entire AVP Champions Cup Series that will come to an end with the Porsche Cup on the first weekend of August. All main draw action will again be livestreamed on Amazon Prime.