The Top Beach Volleyball Spots in 2019

It was for the first time that Beach Volleyball Space called for the best beach volleyball locations. And we are thrilled by the amount of stunning photos from your favorite beaches. We received numerous applications for the Location of the Year Award from some classic beach volleyball locations such as the US, Brazil or Greece. And we were amazed by tons of photos from such exotic beach locations as Bermuda, South Africa, Thailand or Sierra Leone. As you can imagine, choosing a winner or even only a “Best of” was really hard. In the end we decided to claim one winner along a list of top picks. Here we go…! 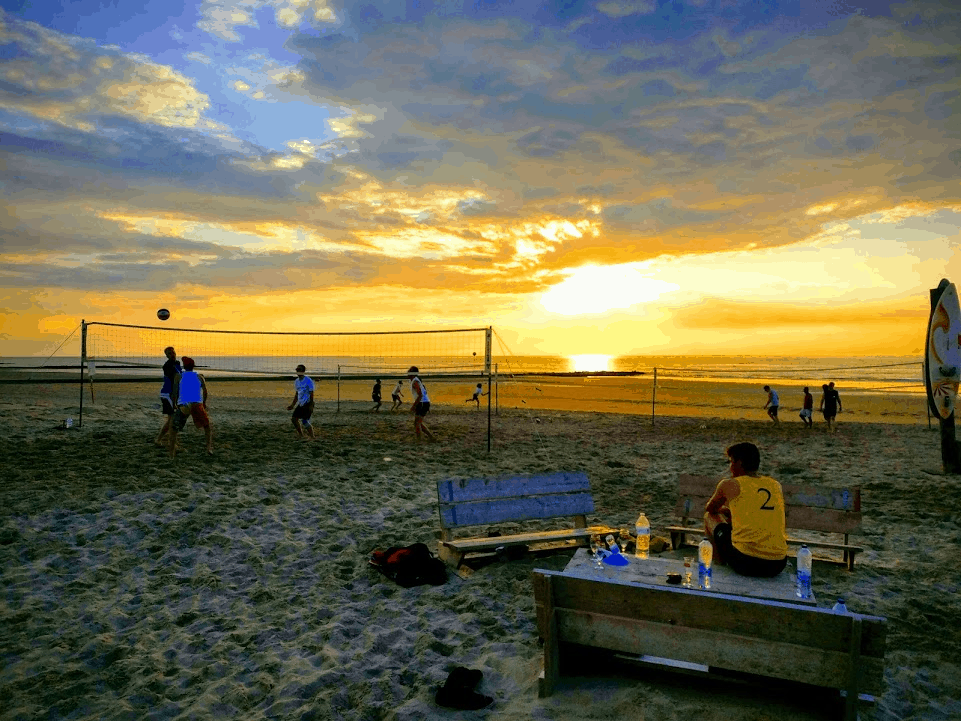 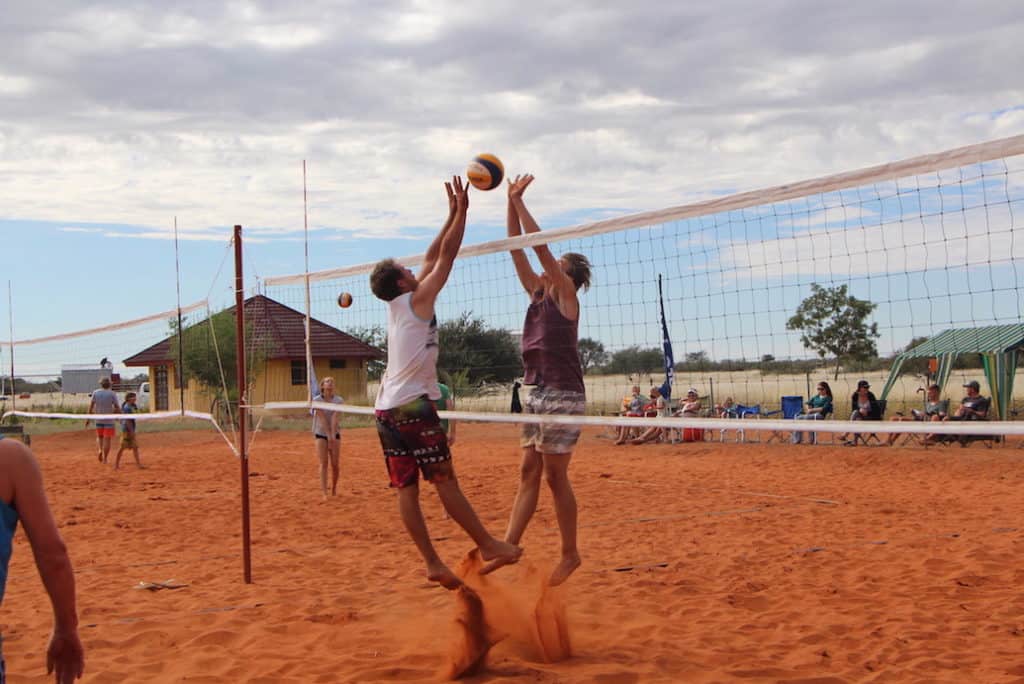 James Verrinder ran a tournament about a 2-hour drive away from Windhoek (Namibia). The courts have been built on a farm in 2015 using red Kalahari dune sand.

Jadyn Normore sent us a photo from Horseshoe Bay Beach (Bermuda) where he loves the beautiful pink sand. 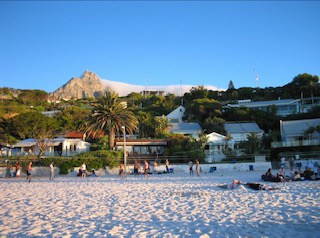 Lynda Doctor nominated Clifton Beach in Cape Town (South Africa). She loves the friendly atmosphere where all races and genders play together. Clifton Beach is located between Lion’s Head and the Atlantic Ocean. 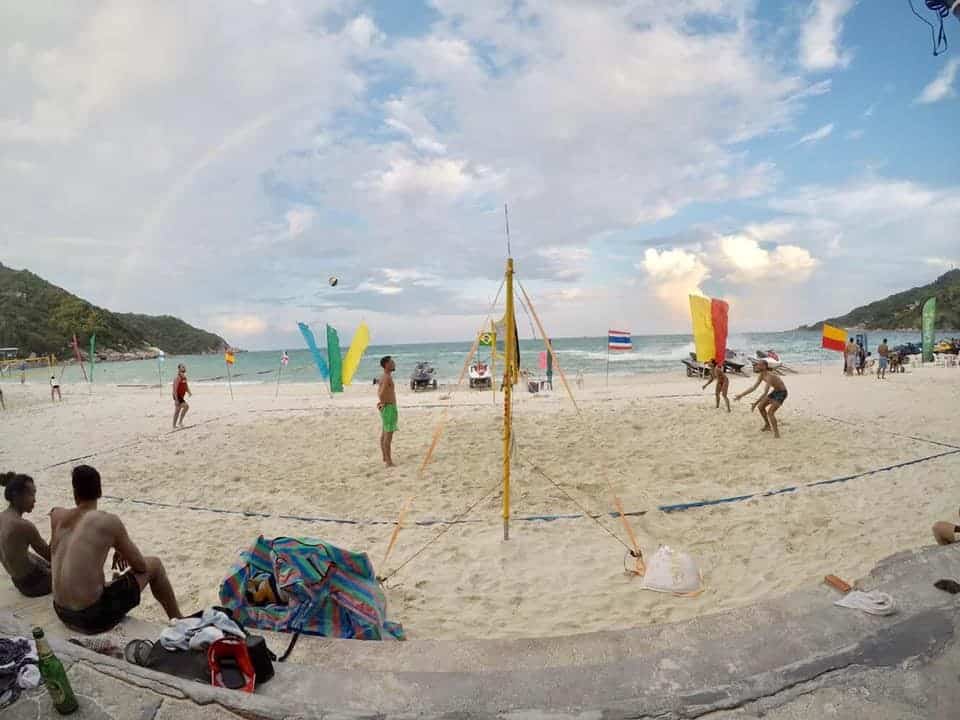 Luke Melia participated in a beach volleyball camp at Haad Rinn Beach on the island of Ko Phangan (Thailand). As you might know, Thai beaches are famous for their brilliant blue water, white sand and lush green mountains. Luke:

“I’ll dream of this court for the rest of my life.” 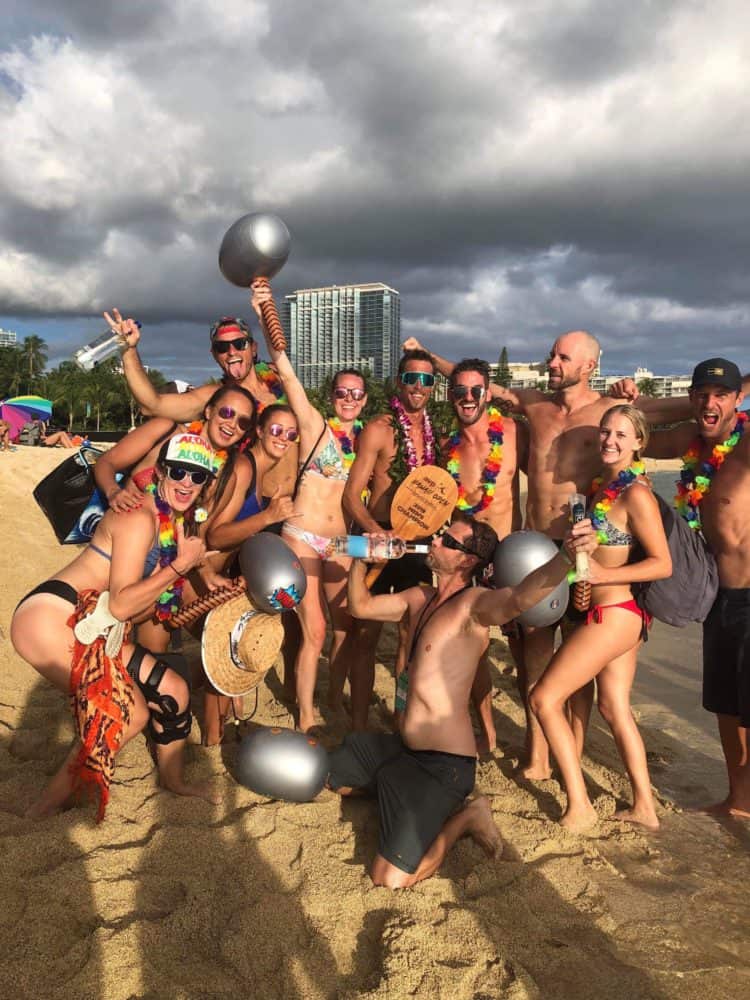 And the winner is…the Maldives!

Having gone through this list of exclusive locations, you can imagine how tough it was to choose the winner. But we think that the Maldives are topping the list with this beautiful spot in the middle of the Indian Ocean. 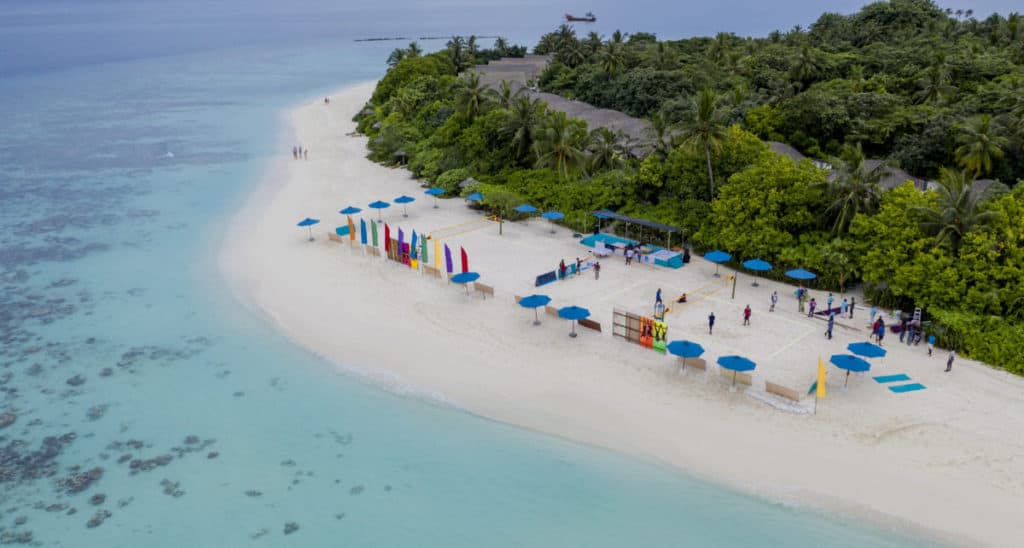 Cord Biggs sent us this beautiful shot from Furaveri Island in the Maldives. In September 2019, Cord was one of the organizers of the first ever international beach volleyball tournament in the Maldives. The three-day event in three divisions (Pro Open, Mixed Rec Doubles, Rec Quads) was a great success and did also feature some top players such as the American McKibbin brothers who won the Pro event. Congratulation, Cord!

A special award goes to Afghanistan 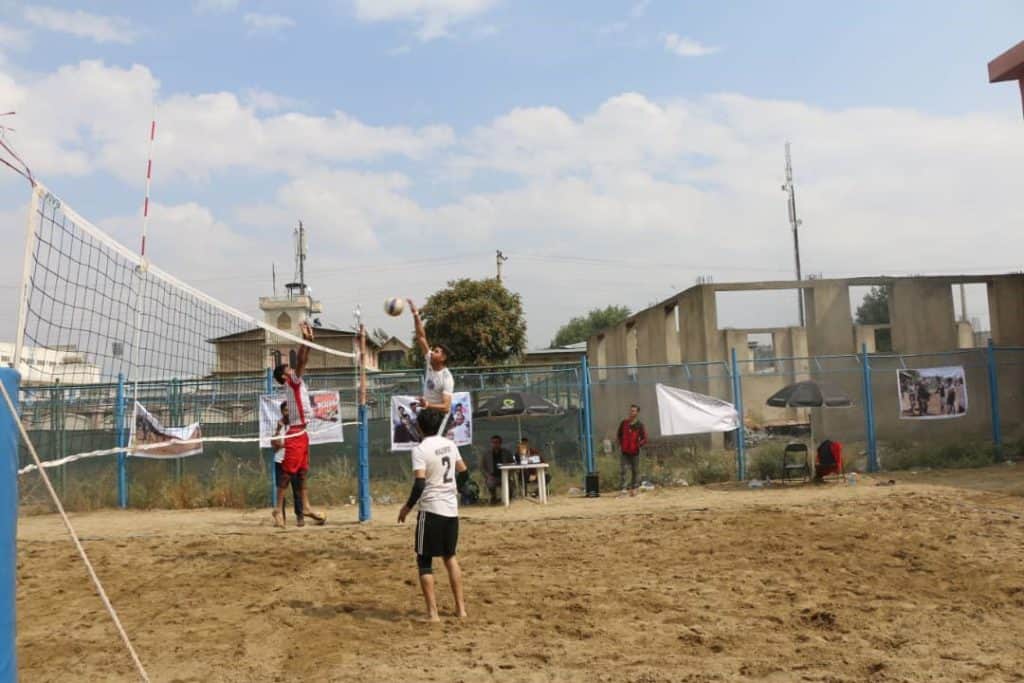 We want to give an extra award to this photo that reached us from Afghanistan. Khushal Malikzai is the Secretary General of the Afghanistan Volleyball Federation. He and his team recently conducted a beach volleyball tournament to commemorate a player from the national team who lost his live in a suicide attack. Though probabaly not the most beautiful beach in the world, we think that this initiative reflects the true spirit of the global beach volleyball community.

Congratulations to all of you and thanks to everyone who sent in pictures. Keep up this spirit for 2020!