We have already collected a few inputs regarding the new AVP Optx game ball when it was officially launched in January. The pro players tested the ball at last September’s AVP Hawaii event. Their feedback mostly went along the lines that the new model is not that much different from the previous AVP game ball but some of the improved features such as the innovative visual spin technology (VST) are helpful. Our team has finally played a few sessions and being used to playing the Mikasa, we now compare the Wilson Optx to the Mikasa VLS 300 that is being played on the FIVB World Tour.

The Wilson Optx is lighter than the Mikasa

When comparing the Optx to the Mikasa, two physical features stand out even without having played them. The Wilson is lighter than the Mikasa. With 259g (9.1 oz) for the Optx compared to 281g (9.9 oz) for the Mikasa, there is surprisingly quite a weight difference. The previous Wilson AVP with 9.6 oz was kind of in between. It surprised us that the gap is rather widening. And touching the ball, we noticed a more pronounced stitching for the Optx than for the Mikasa. This didn’t really affect the playing though.

Once playing with the Optx, we found it to be quite bouncing. Passing and bump-setting the Optx usually resulted in higher passes and sets than doing the same with the Mikasa. Hand-setting worked well for both models.

Generally, we didn’t find the two balls behaving that much differently. In our opinion, both models are definitely high-end quality balls for the professional level. With the upcoming Tokyo 2020 Olympics, we think that bringing the Optx behavior closer to the official FIVB game ball makes sense and should be good news for the American players competing in Tokyo this summer.

The most profound difference we found was when float serving. The Mikasa is less predictable when performing a float serve. It tends to rise, weave and dip rather extremely, with the Wilson float serves are more stable and predictable. So the float serve with the Optx causes less trouble for the receiver.

We cannot comment on behavior in extreme conditions and durability since we only played a few times in regular settings. But we assume that the Wilson brand guarantees for longevity.

Though rather being on the pricey side, the Optx was sold out beginning of the year but seems to be available again. So if you end up opting for the new AVP game ball, give us your opinion in the comments section below. And have fun playing like the pros! 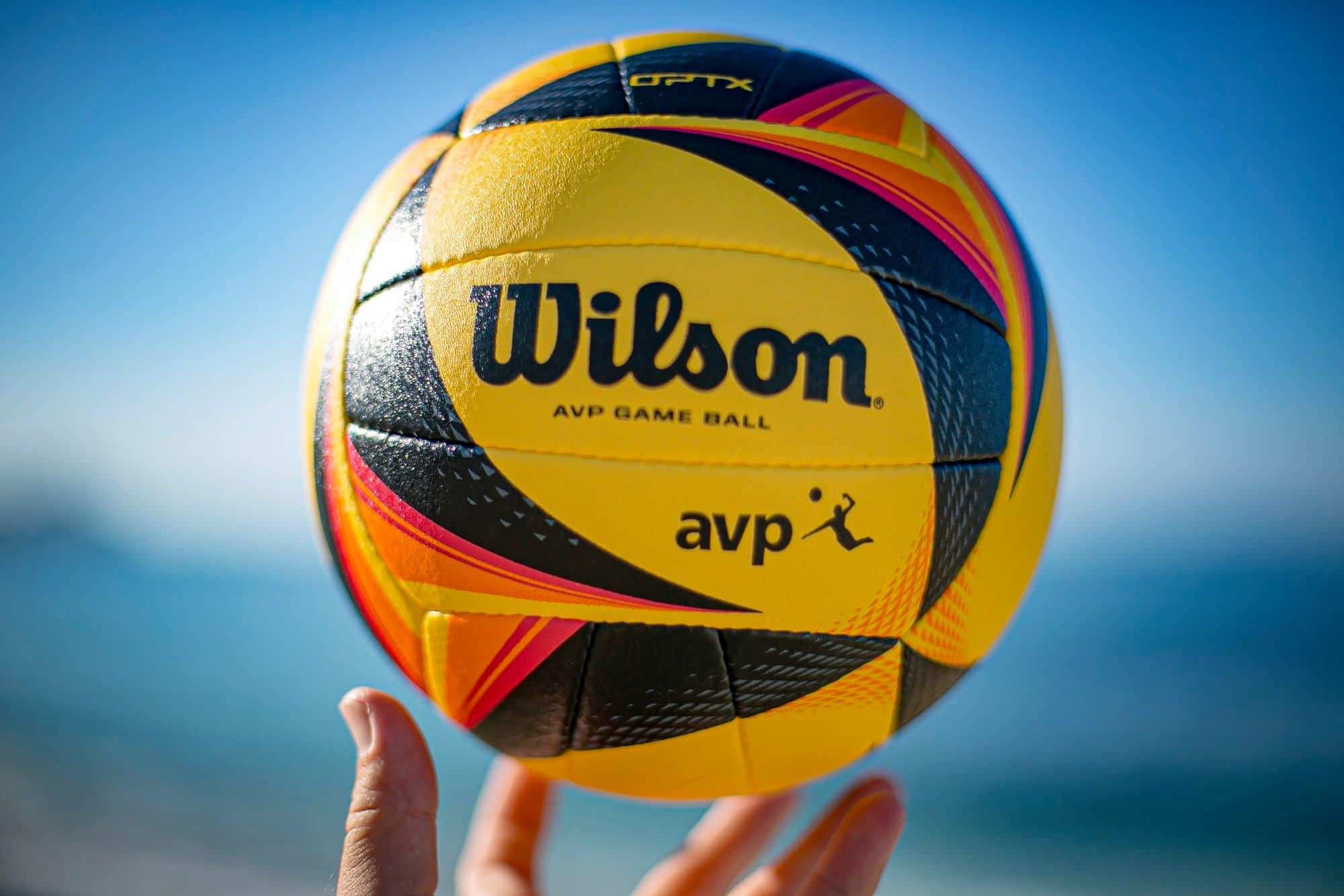